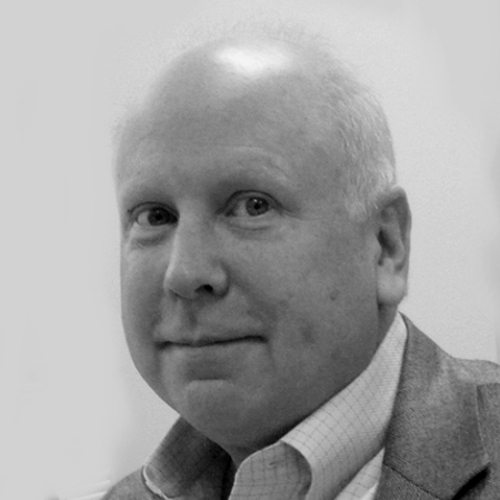 Mr. Ladd is the Managing Member of Laddcap Value Advisors, LLC, which serves as the investment manager for various private partnerships, including Laddcap Value Partners LP. Prior to forming his investment partnership in 2003, he was a Managing Director at Neuberger Berman, a large international money management firm catering to individuals and institutions.